Founded in 1993 Linstol is the preferred supplier to the world’s leading airlines, providing in-flight passenger products. With offices in Naples, US, and London, UK Linstol expanded its global footprint with two more international offices in Shanghai and Hong Kong in 2014. Linstol has supplied more than 175 worldwide airlines with a compelling range of more than 300 different cabin-related passenger products such as amenity kits, comfort products, disposables and headsets.

Airline travel has become more and more accessible and airlines now compete both on price and amenities offered in-flight. Individual airlines now battle to provide their customers with the most luxurious experience. Amenity Kits need to be both functional and collectable and have a function beyond use in the cabin.

We were asked to create a premium kit for United Airways’ First and Business Class customers. The brief was that the Amenity Kits should reflect the care and service offered in these special cabins. The bags had to be functional, space efficient, look and feel great, whilst fitting a predefined selection of toiletries. This was Linstol’s first foray into this particular market.

KVB Design was to first suggest a ‘use’ for the bag after flight. We started by understanding the traveller and what they would be likely to need after their flight. A wash bag was something that many travellers would need, the idea being to retain all individual toiletries in one easy to reach place whilst away from home. With a clever, open design that allowed for the bag to be hung on a hook or door we added a number of pockets that not only took the airlines offerings but also the customers own products after the flight. Proportion and material were of high importance, detailing specialist leatherette so that the bag felt luxurious. Details such as debossed logos and superior zipper pulls reinforced this opulent look and feel. Price was also a deciding factor with value engineering at every stage of the design process, so as to ensure that although Business Class bag had a lower price point, quality was not compromised. The business class bag was carefully differentiated by design with a hanging loop rather than a hook.

United airlines launched the new Amenity Kits across all International flights on August 1st 2015. In Business class the number of bags produced so far are 2,500,000 units, with 475,000 units produced for the First Class cabins. This initial design put Linstol and KVB Design on the map and we continue to collaborate with United for future designs. 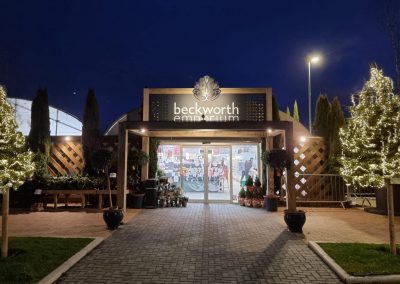 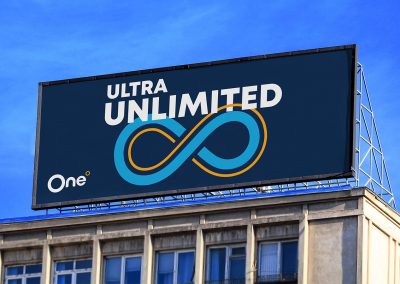 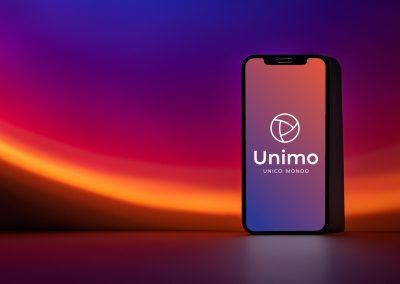 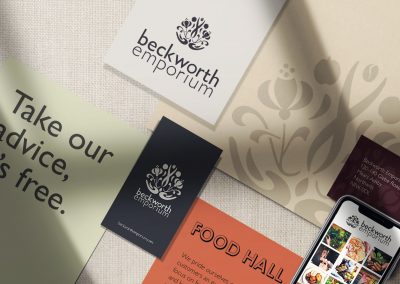 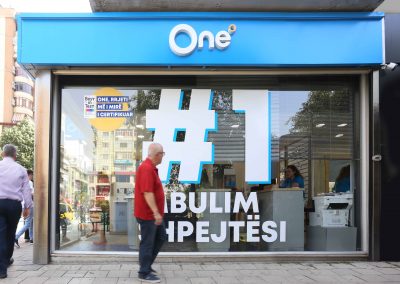 One Telecommunications – The store as a billboard 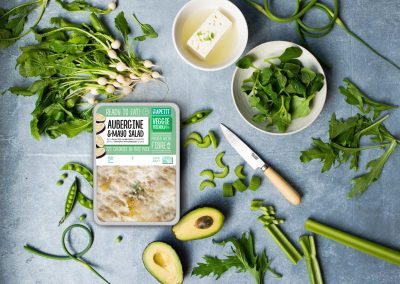 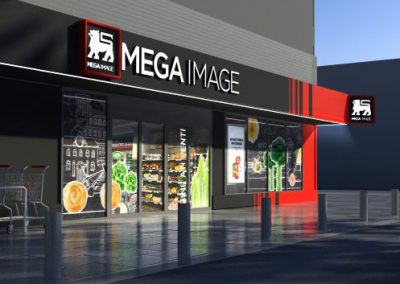 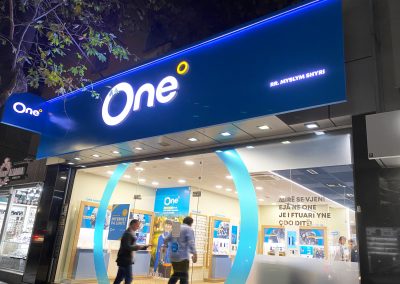 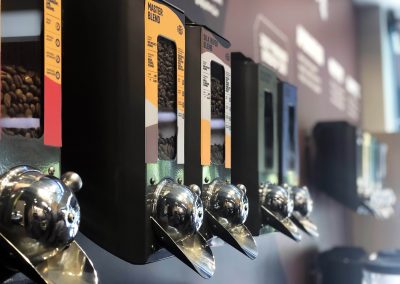 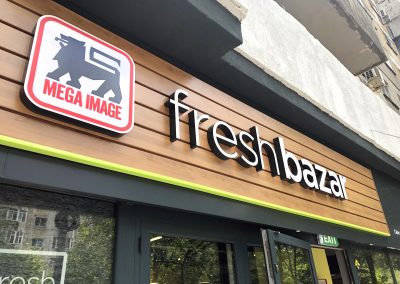 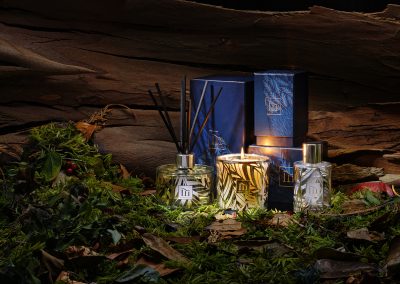 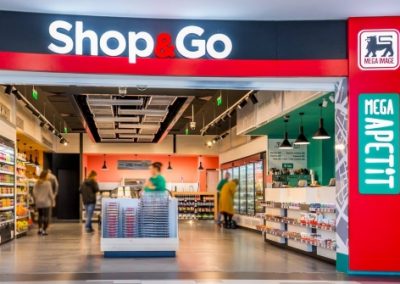 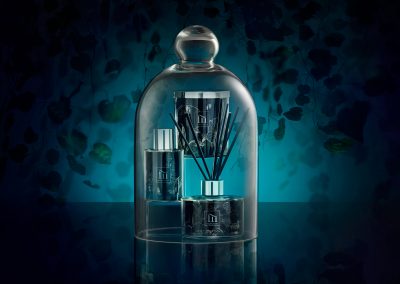 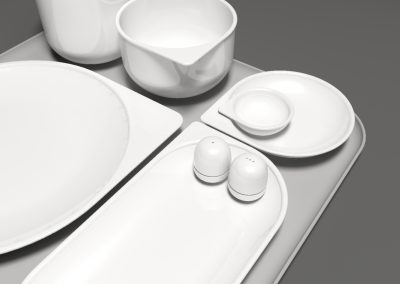 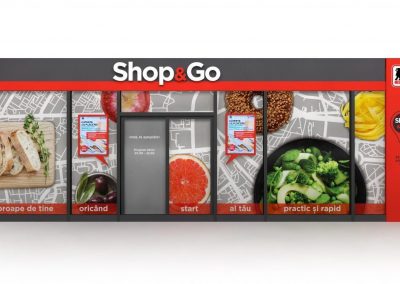 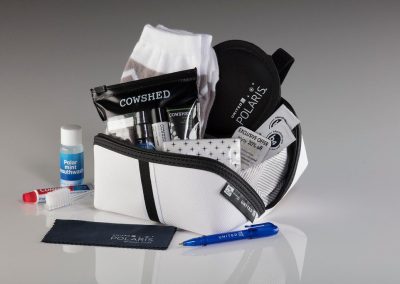 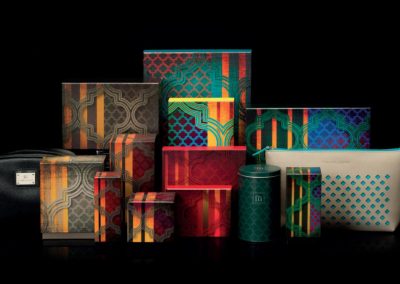 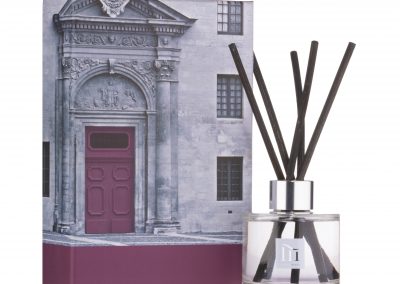 Temple Spa – Windows to the Mediterranean 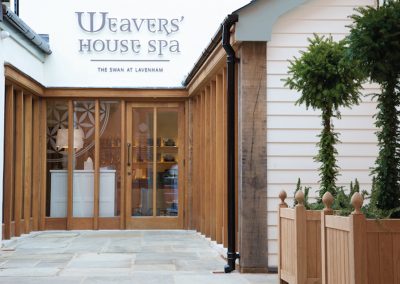 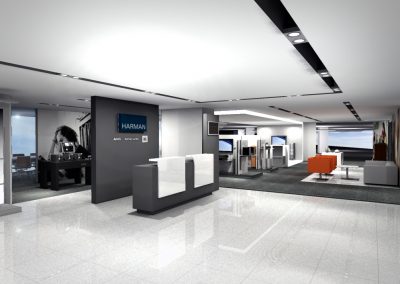 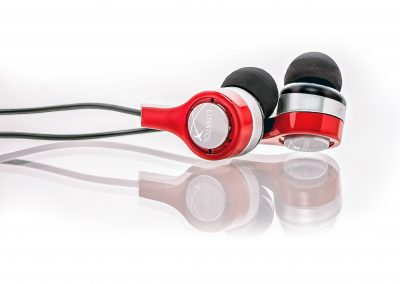 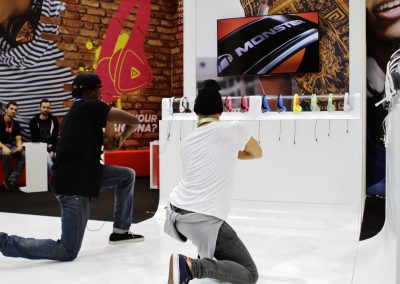 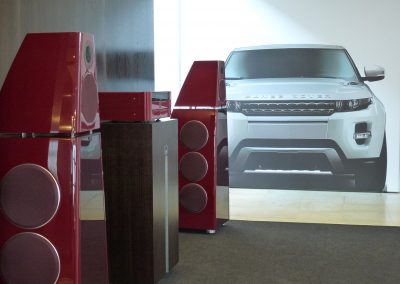 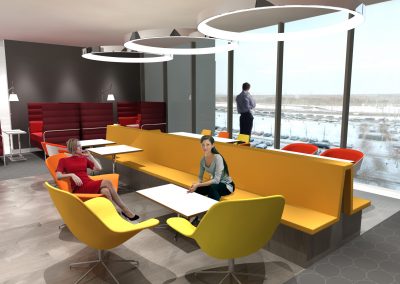 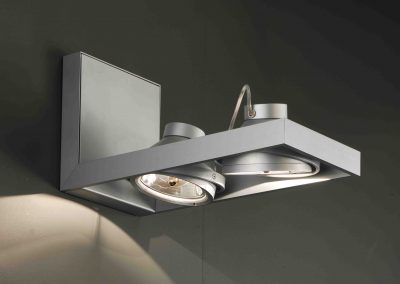